How is weathering steel becoming important in design field?

Home > Blog >
In early 20 centuries, some progressive foreign artists applied metals in statues creation. Since the corrosion of steel is just a natural phenomenon that fully compliant with art expression, as time passes, steels become one of the most important materials in landscape design. Normal steels will be broken after corrosion, so the appearance of weathering steel give more chances to designers make full use of steels in art creation.

What should you know about weathering steel?

Also known as corten steel, weathering steel is a series of low-alloy steels between general steel and stainless steel, with the addition of corrosion resistance elements such as copper, nickel, corten steel has the characteristics of toughness, plastic extension, molding, welding and cutting, corrosion, high temperature, fatigue resistance and so on.

In natural climate, the corten steel can form a dense oxide layer. Due to the existence of the dense oxide film, oxygen and water in the atmosphere can be prevented from infiltrating into the steel, thus improving its atmospheric corrosion resistance, which is about 2~5 times of ordinary carbon steel.

How is weathering steel applied in modern design?

With the development of the times, weathering steel begin to become popular in design field, not only in architecture, but also in outdoor landscape decoration such as: corten steel screens, corten sculptures, signs, corten planter box, corten water features etc. 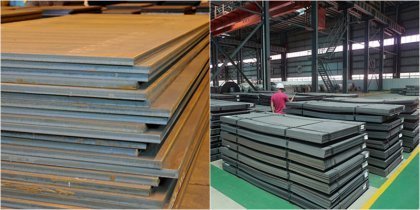 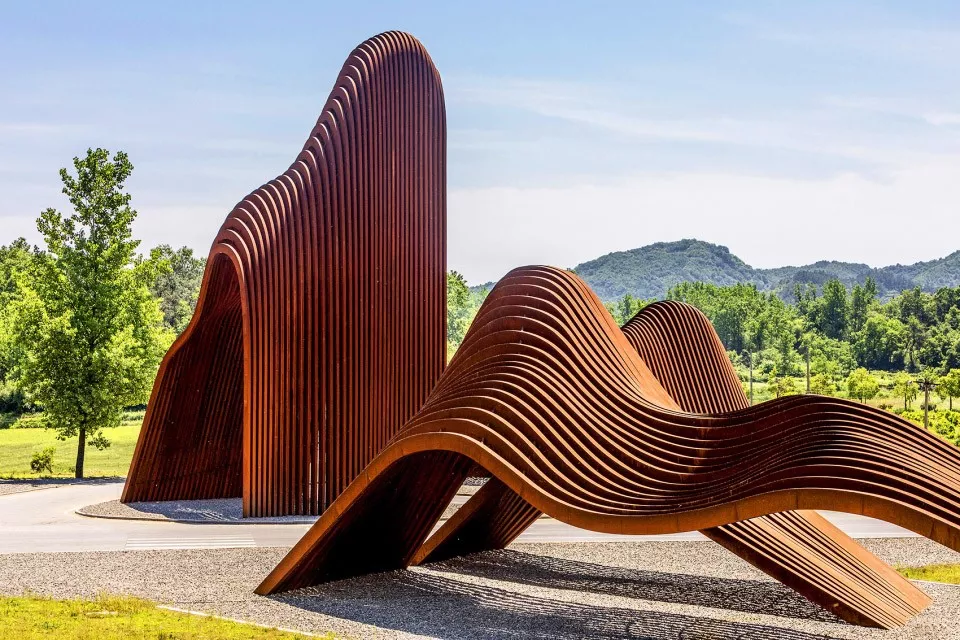 How is weathering steel becoming important in design field? 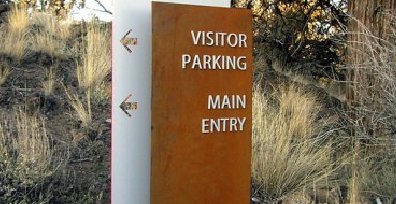 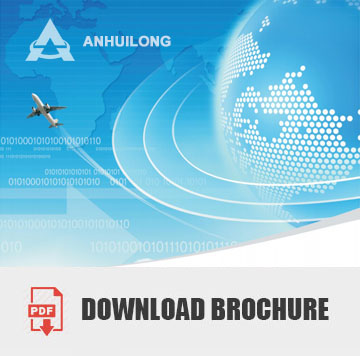 Get a quote, Now!